Money in Film: How Atlanta is Attracting the Film Industry

Georgia is now 3rd in worldwide film production and on the rise! Since 2008, Atlanta has played the backdrop to both movies and TV shows nearly beating California as the film-making capital of the world. Join Grant Wainscott for a discussion covering the film & digital media industry in Georgia and metro Atlanta. Learn how companies like Pinewood Studios, Tyler Perry's new campus at Ft McPherson and the growth of E-Sports through companies like Hi-Rez Studios in Alpharetta are attracting the film industry to Atlanta. 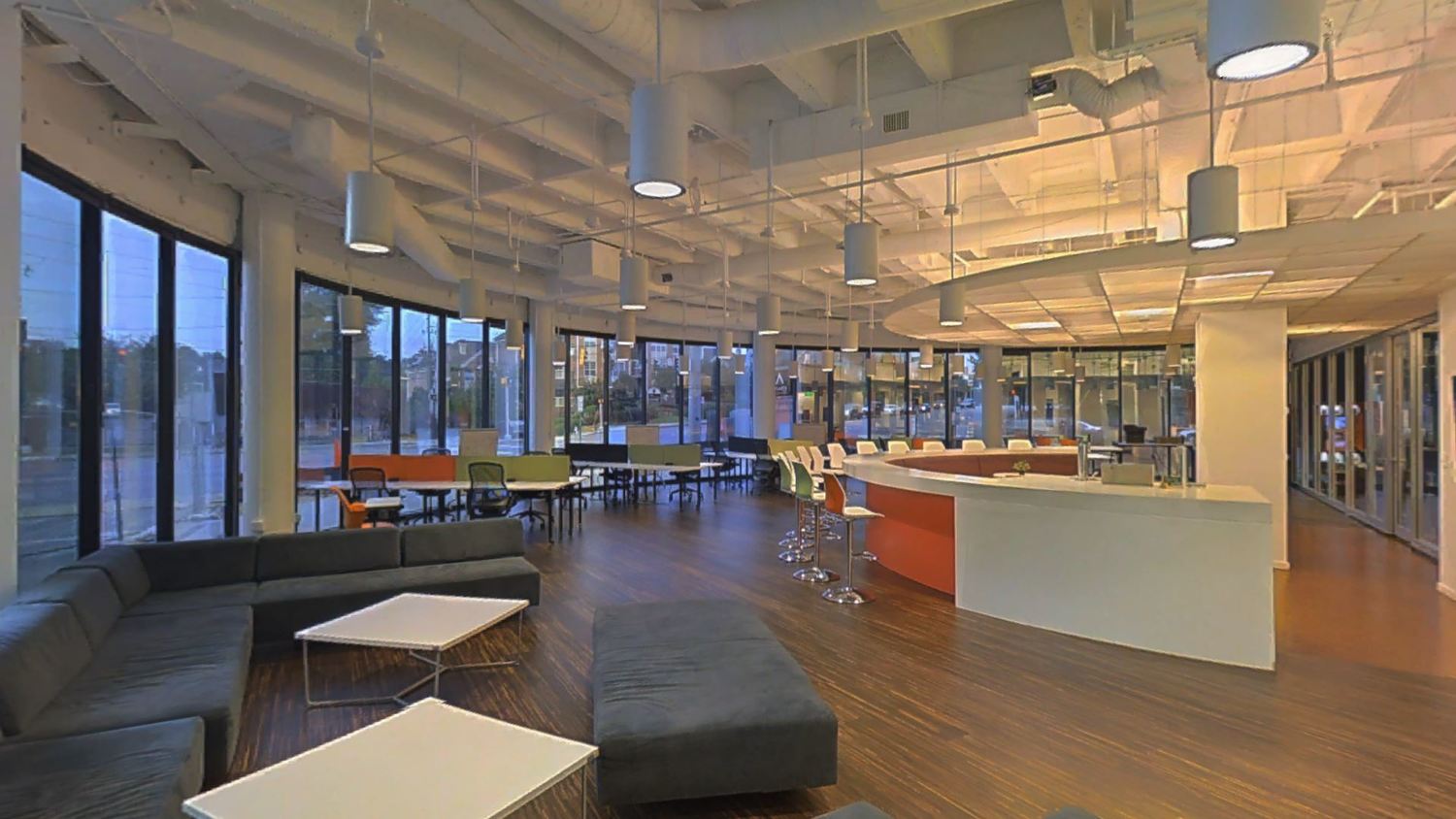