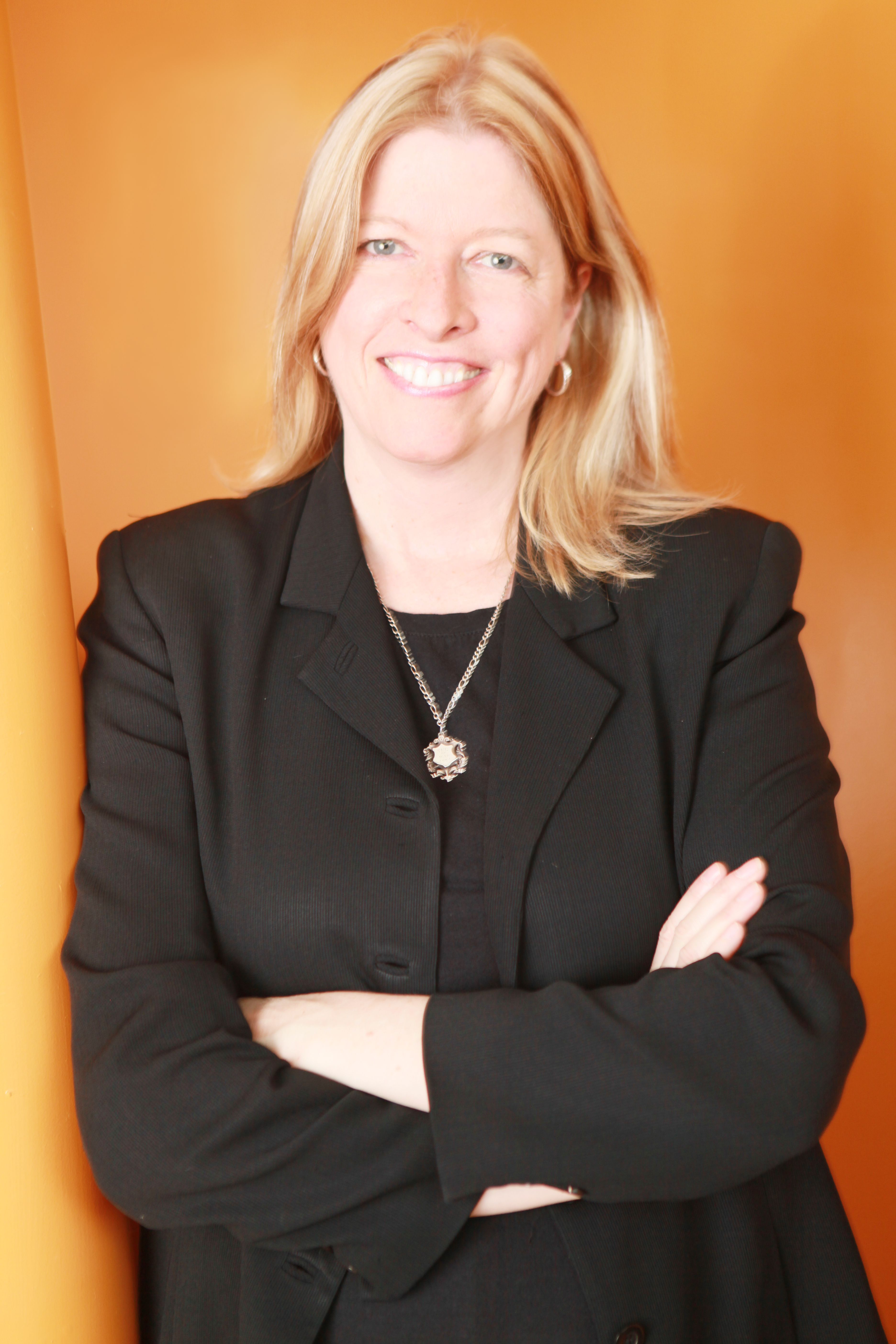 There’s a reason why the entertainment industry in Georgia is attracting a record number of productions. In Georgia, you’ll find one of the most competitive tax incentive programs in the country, along with a broad network of production and recording facilities, a large and skilled workforce including actors, the latest production equipment and suppliers, gaming and interactive media developers, and technology and support services.

245 film and TV productions were shot in Georgia during fiscal year 2016 (between July 1, 2015 and June 30, 2016). Those productions spent $2.02 billion during that time and generated an economic impact of $7.2 billion. Georgia’s film and TV industry is now third in the nation, behind only California and New York. Since 2010, 16 film and TV studio facilities announced plans to locate or expand in Georgia, led by Pinewood Studios, which opened its first U.S. studio in 2014 and is already expanding its massive space.

A native Atlantan, Lee graduated from Marist School and then went into the Radio -TV -Film program at the University of Georgia. She received a Bachelor of the Arts in Radio -TV -Film from UGA, and returned to Atlanta to earn Master’s Degree in Film Studies from Georgia State University. In 1992, she entered the Tisch School of the Arts Doctoral Program in Cinema Studios at New York University, then began a job at the Brooklyn Arts Council. She returned to Atlanta in 1996 to work for the Georgia Film and Videotape Office as a project manager, and then became a location specialist for the office in 1998. After finding locations for film and television projects for 12 years, Lee became director of the film division in 2010, and was then promoted to Director of Film, Music & Digital Entertainment in 2011. Films that Lee has worked with include The Hunger Games: Catching Fire, The Blind Side, Midnight in the Garden of Good & Evil, Footloose, Fast 5, The Conspirator, and Zombieland.