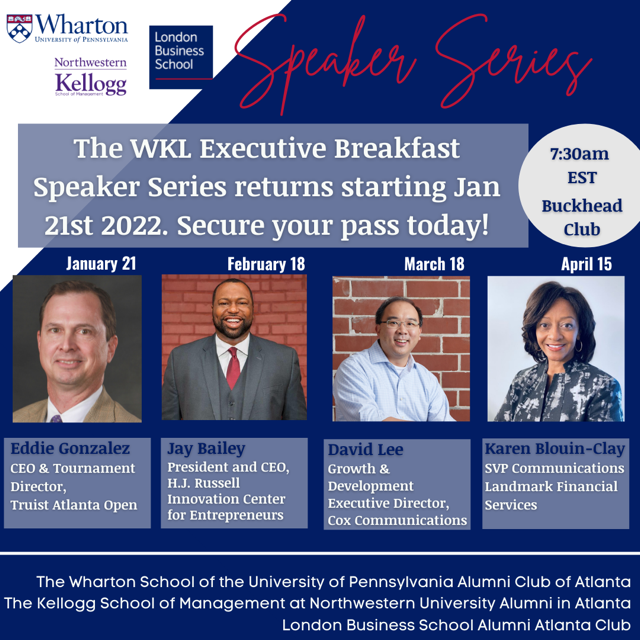 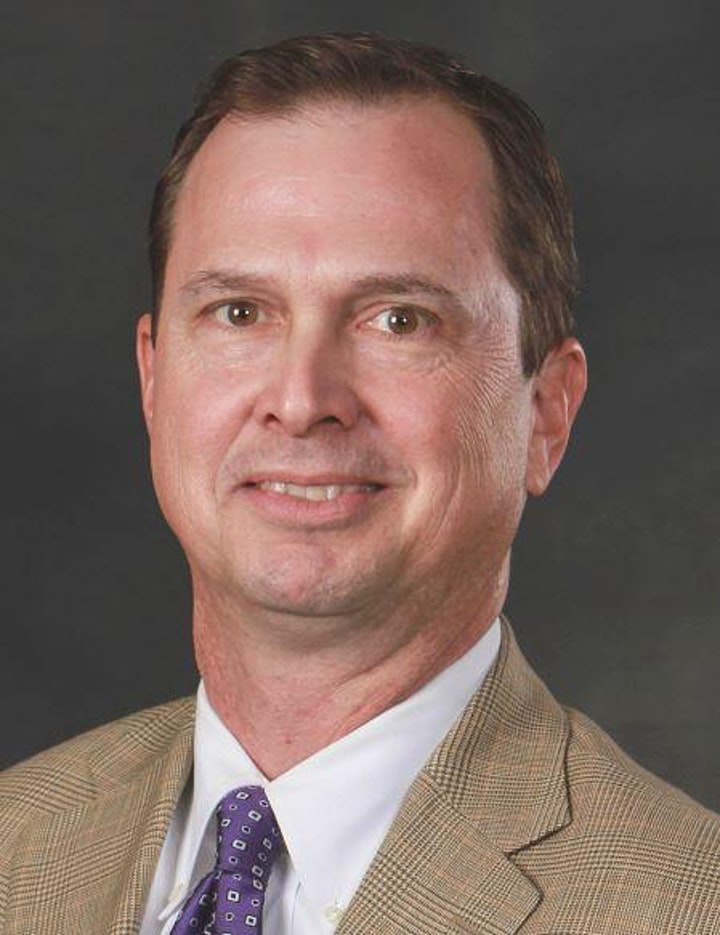 Learn how Eddie Gonzalez, Tournament Director and Chief Business Officer, of the Truist Atlanta Open leads an ATP World Tour 250 event in our very own hometown of Atlanta. The Truist Atlanta Open is in its 11th year and is the first hard court tournament to kick off the annual US Open Series leading to the U.S. Open. And in 2022, the event has even more exciting enhancement that Eddie will expand upon. Join us as Eddie shares his experiences, highlights, and lessons learned.

Gonzalez is well known to the Southern tennis community after working as USTA Southern Director of Sales & Marketing from 1990-97.

The annual Truist Atlanta Open, an ATP World Tour 250 event features the top male tennis players in the world competing in singles and doubles competition. In 2017, for the first time ever, women played a feature exhibition match billed as the Sunday Showdown as seven-time singles Grand Slam champion and four-time Olympic gold medalist , Venus Williams competed against Canada's No. 1 ranked player and Sports Illustrated Swimsuit Model, Genie Bouchard. Gonzalez is credited with bringing the "World Class Field, World Class Fun" theme to the Truist Atlanta Open and the "#ATLTENNIS PARTY" motto is once again encouraging fans see live professional tennis in a fun and festive atmosphere. Beyond the live tennis, 40,000 fans get to experience the fun and excitement of Kid's Day, College Night and seeing how Atlantic Station plays host to a major sporting event.